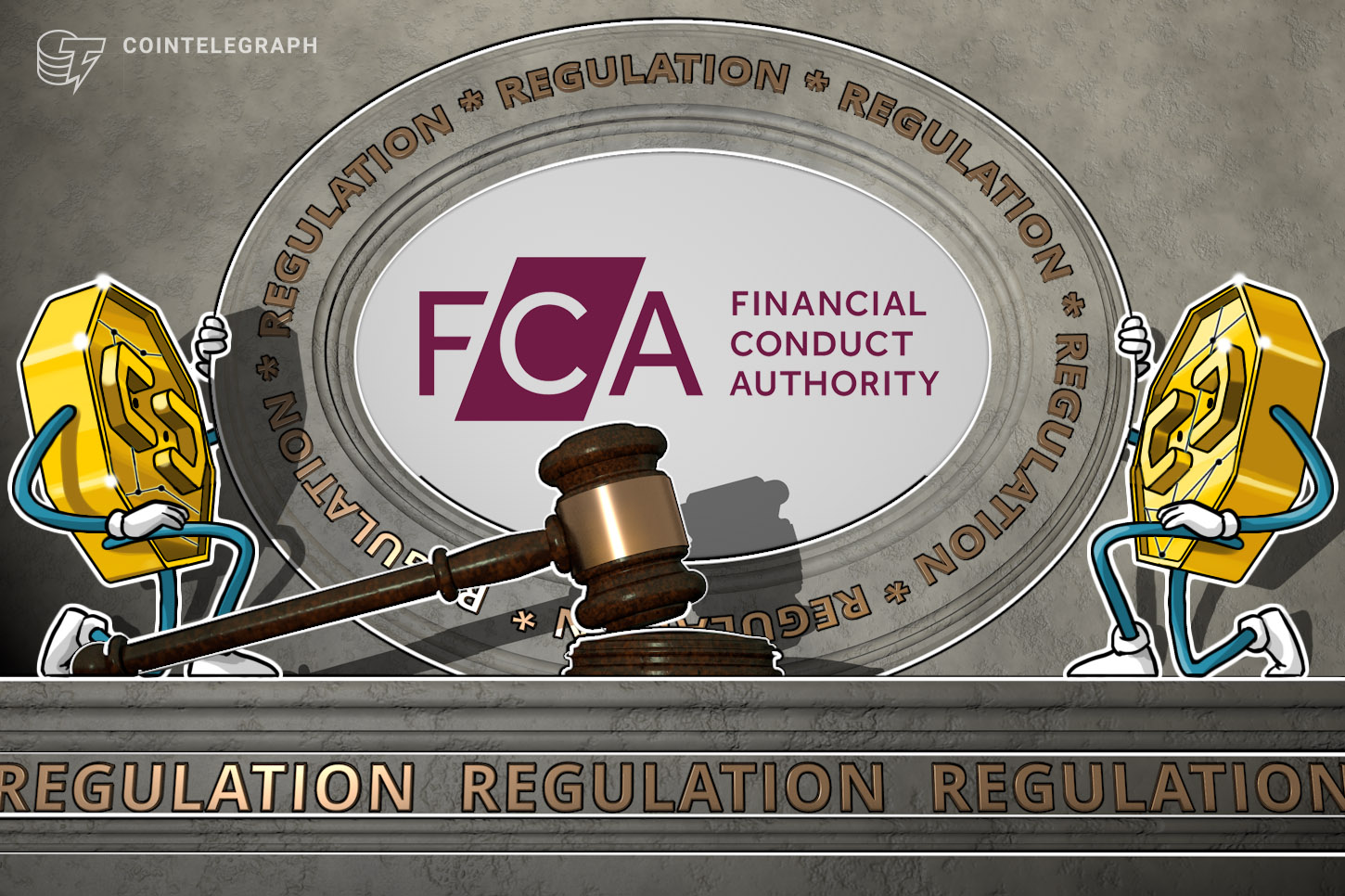 Following the definitive ban of cryptocurrency derivatives in the United Kingdom, cryptocurrency companies in the country shared their thoughts on the matter with Cointelegraph.

Among the most affected is CoinShares, a U.K. company known for providing cryptocurrency exchange-traded notes, or ETNs. Unlike exchange-traded funds, ETNs do not necessarily own the underlying asset and are instead a way of tracking the returns of a particular index. When they mature, holders pay or receive the difference between the initial purchase price and the return of the underlying index.

Crypto ETNs fell under Tuesday’s broad ban by the Financial Conduct Authority, along with products like crypto futures, options, CFDs and other derivatives.

The regulators’ stated concern involves the risks that such products pose, especially since their derivative nature makes it possible to open highly risky leveraged positions. The ban does not impact direct crypto trading in any way, which remains open to retail investors and often features leverage as well, albeit with milder amplification.

However, CoinShares ETNs are completely unleveraged, or “delta 1x” in financial terms, meaning that they track the underlying prices one-to-one. Townsend Lansing, head of product at CoinShares, expressed his disappointment in the decision in a conversation with Cointelegraph:

“We are extremely disappointed by the FCA’s decision to include delta 1 ETNs in its ban on distribution of crypto derivatives to retail investors in the UK. We and many other industry participants put forward a number of reasons why such a ban would be ill-advised and would not benefit retail investors. Unfortunately, the FCA ignored those reasons, or dismissed them with little additional information.”

According to Lansing, the ban will have the opposite intended effect, as it will “simply drive UK retail investors to unregulated crypto exchanges.” He claimed that even the FCA believes these have “far fewer protections than the regulated ETNs offered by CoinShares and other providers.”

It is curious that the FCA’s ban affected a product that is arguably safer and more regulated than directly buying cryptocurrencies.

Danny Scott, CEO and Co-Founder of U.K. crypto exchange CoinCorner, told Cointelegraph that the FCA is “comfortable with [crypto] assets and seemingly have a pro stance, they’re just not comfortable with companies packaging them up in traditional trader focused products that the everyday person doesn’t understand.”

Scott added that in the company’s understanding, “this doesn’t affect Bitcoin exchanges like ourselves, but it will affect companies such as Revolut and eToro that offer a CFD rather than the asset itself.”

Lansing was nevertheless much more negative about the regulator’s efforts. “The FCA made it clear in their initial consultation and in the draft rules: they do not believe digital assets such as Bitcoin have value and therefore, they believe they are fundamentally unsuitable for investment.”

He suggested that the FCA’s retail crypto trading ban extends to the “limit of their regulatory perimeter,” which could explain why it includes ETNs despite their seemingly lower risk profile.

Nonetheless, the FCA’s previous efforts were primarily centered around upping the standard of regulatory compliance in crypto to that of the traditional finance sector. A heavy handed ban appears to be out of character for the agency, which could have opted for more nuanced restrictions to derivatives trading — for example limiting maximum leverage.

When asked if CoinShares expected the decision, Lansing replied:

“We were extensively involved in the FCA consultation process and had several meetings with the FCA in an attempt to dissuade them from banning ETNs. As a result, we could see first hand the FCA’s disapproval of the digital asset class. So, to that extent, we knew there was a meaningful probability that the FCA would enact the ban as proposed.”

He nevertheless reassured that the company is sufficiently diversified to withstand such a blow.