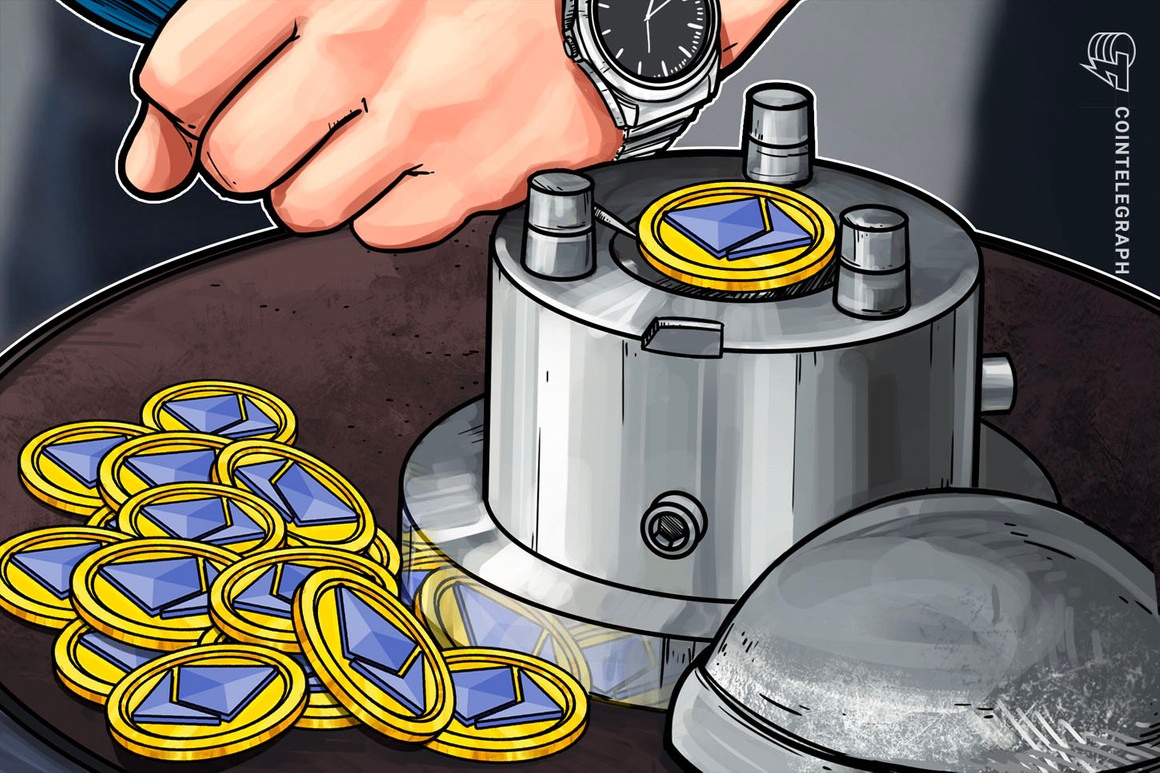 MyEtherWallet, or MEW, launched its first NFT collection called ETH Blocks on Thursday, which tokenizes individual blocks on the Ethereum blockchain. Unique images associated with ETH Blocks are generated based on the block’s data. These NFTs are available exclusively to MEW users via the MyEtherWallet website.

A number of blocks have already been claimed, according to the company. Ethereum’s founders called first dibs on blocks 1-10. There are also thirteen ETH Blocks representing The History of Ethereum, such as major milestones, forks and updates to the Ethereum blockchain, that have been put up for a month-long auction — The proceeds of which will be donated to organizations such as The Skid Row Trust, Wikipedia, Girls Who Code and NPR, among others.

Cointelegraph spoke with Kosala Hemachandra, CEO of MEW, to learn more about the original Ethereum wallet’s decision to embrace NFTs and innovate on the Ethereum blockchain:

“MEW is dedicated to making history by bringing NFTs to help newcomers and experienced users explore a new way of Ethereum in a trusted environment.”

When asked what he considers to be the value driver behind owning an ETH Block, Hemachandra told Cointelegraph:

“The amazing thing about ETH Blocks is that they can be sentimental and meaningful or an educational tool. Users [can] take control of the ETH Blocks in the way they want to and be as creative as they can be with how they share them and which moment on the blockchain they mint.”

As much as ETH Blocks may be sentimental for users, Ethereum’s history and “every individual fork and upgrade hold a special place” in the MEW team’s hearts as well, added Hemachandra. Since both the Ethereum blockchain and MyEtherWallet were founded in 2015, Hemachandra noted that MEW has made it a priority to be at the forefront of innovation for the Etherum community:

“We believe that [Ethereum] can grow into the indisputable best blockchain for Web3. And now, with ETH Blocks, we all can remember how we got there when we arrive!”

Earlier this year, Hemachandra wrote an article for Cointelegraph about the value beyond the hype of NFTs. And with the announcement of ETH Blocks, he and the MEW team hope todemonstrate their conviction in the potential of Ethereum and the staying power of NFTs.