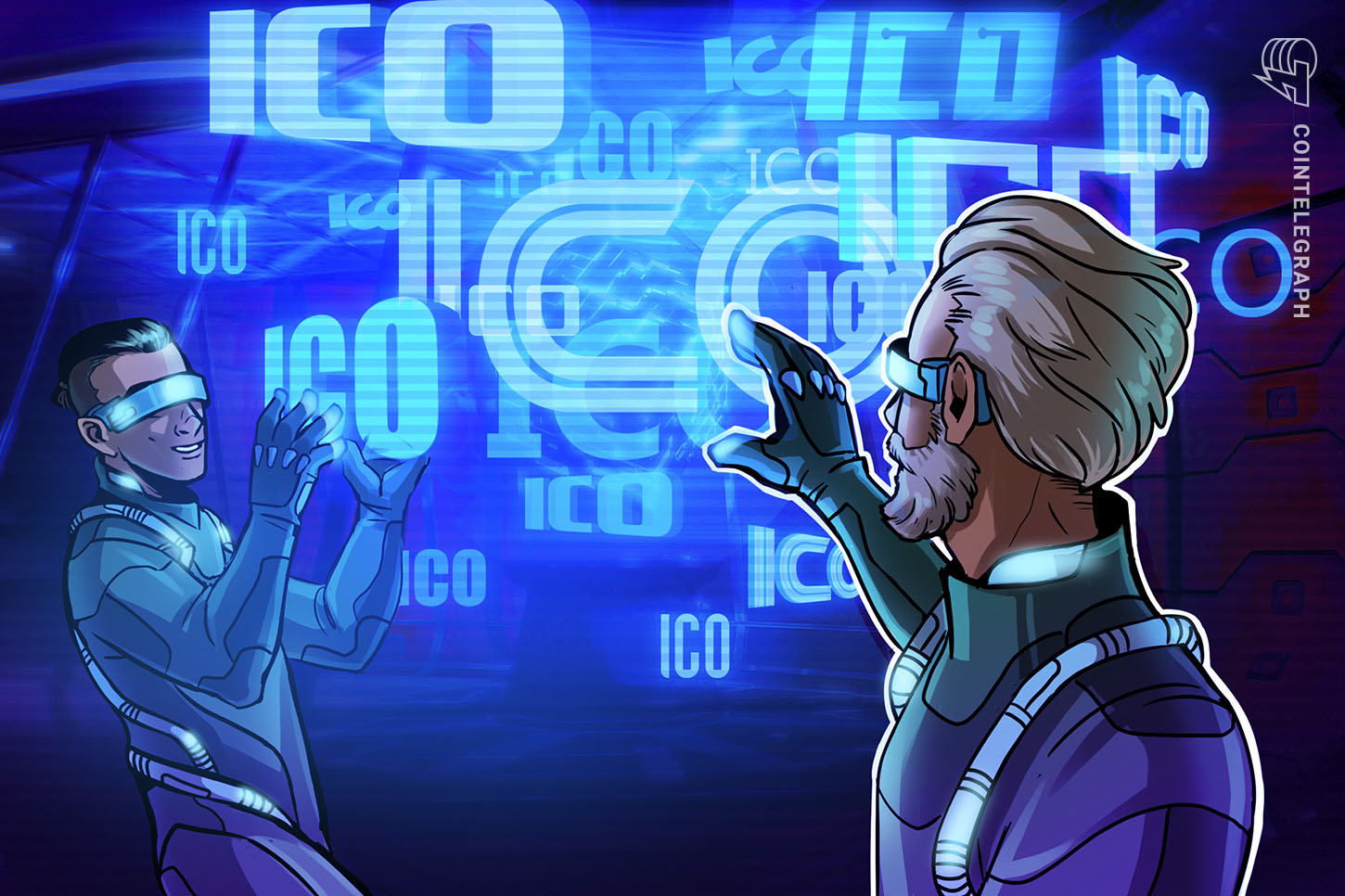 After securing millions of dollars via an initial coin offering in 2017, decentralized data housing platform Filecoin now aims to launch its main net.

Filecoin will move over to its own blockchain in stages, rather than all at once, according to a Sept. 27 blog post.

“Launching a blockchain is an involved and lengthy process,” the post said. “Like many other networks (including Polkadot, NEAR, and others), Filecoin is taking a phased approach to launching mainnet, with different groups and communities onboarding onto the network over a period of time, leading up to Mainnet Liftoff.”

Currently heading into its initial stage, known as Mainnet Ignition, Filecoin explained the planned and spaced-out process essentially as a way for the project and its involved parties to line all their ducks in a row before moving onto the new network.

Filecoin had forecast an Oct. 15 mainnet launch date, noting technical overwatch in the days following, confirming that all goes smoothly. The project will then host several commemorative events between Oct 19 and 23.

Filecoin raised $257 million during its 2017 ICO, subsequently suffering a number of delays in its development and progress. Back in February 2020, the project released a schedule pointing toward a third quarter mainnet launch date.