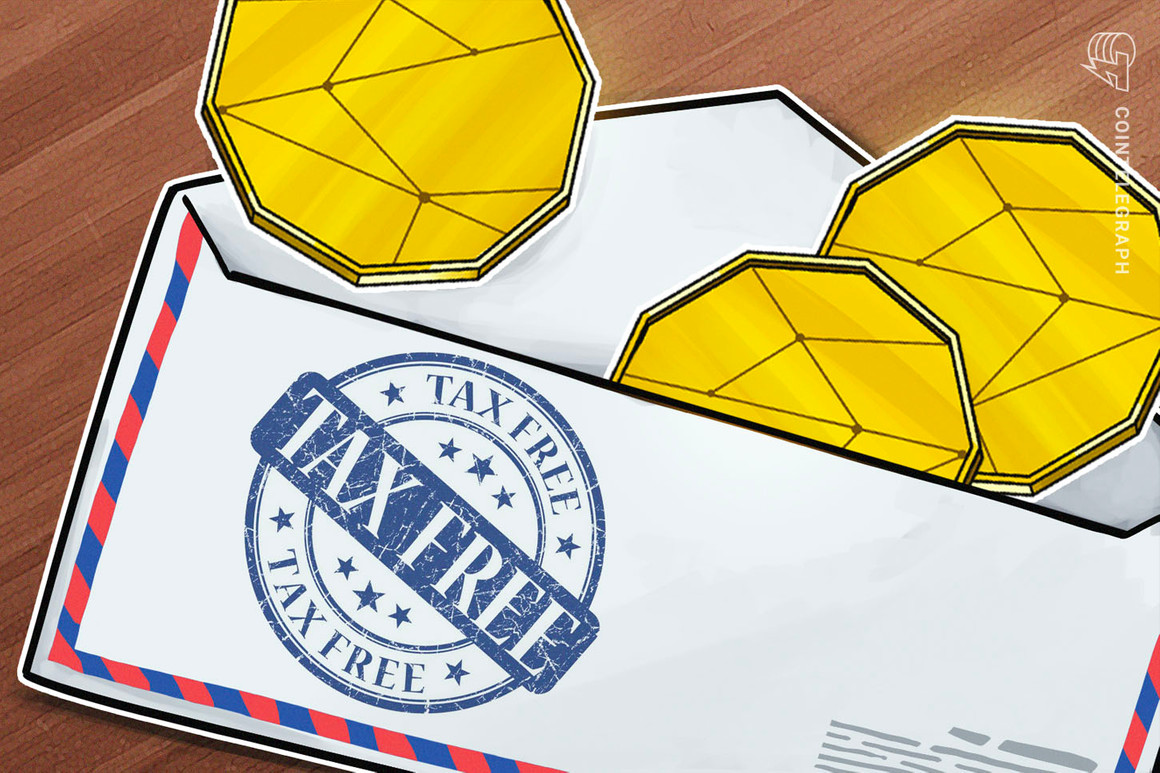 According to a July 11 report from CNBC, Plan B brokers hundreds of passports for predominantly western clients each year. Customers select from one of seven jurisdictions: Saint Kitts and Nevis, Antigua and Barbuda, Dominica, Vanuatu, Grenada, Saint Lucia, and Portugal.

“If the government starts affecting me, I will take all [my assets] into my hands and go elsewhere,” said Ananina, adding:

The safe-haven states offer citizenship through investment schemes requiring six-figure investments into local businesses, real estate, or government bonds. Some jurisdictions accept payment as donations, with Ananina estimating most passports cost between $100,000 and $150,000.

Ananina became a Bitcoin maximalist after witnessing a 50% crash in the price of Russian rubles while living in Spain and competing for Russia’s national sailing team in 2015.

“My macroeconomics professor wasn’t able to explain that to me. There was no chance I could run my equations and figure out what happened there. I realized I wasn’t happy with how money works.”

Citizenship through investment schemes have come under increasing scrutiny recently, following a series of investigations by Al Jazeera that revealed wholesale corruption among the officials overseeing the programs in Cyprus and the Caribbean — with some Caribbean states being found to offer diplomatic passports for the right price.

Cyprus abolished its citizenship through investment scheme in October 2020.